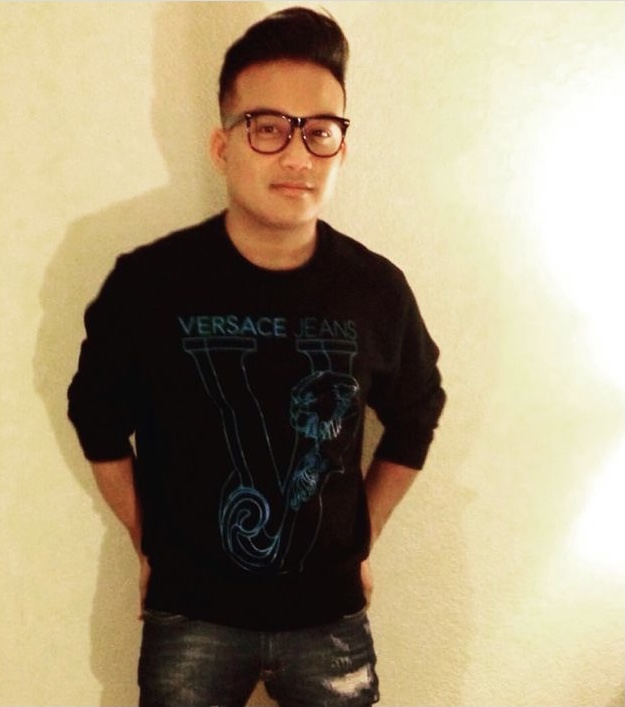 A Southern California native, Hair Stylist Tony Vin got his early start in 2010. His passion for hair began after being asked to assist on a Fashion show for students at FIDM. From there, Tony was hooked and focused more on becoming an editorial hairdresser. He was excited to explore the fashion world and be creative. He worked hard on making his dreams come true and prides himself on making sure everything looks perfect.